Free
Join us on our rooftop each Saturday to dance under the stars. Different Nashville DJs and live bands will play from sunset til late 21+

The Chestnut at Bento Chestnut Hill: Where Entertainment and Community Meet

BentoLiving Chestnut Hill’s Rooftop, The Chestnut, is a spacious rooftop offering a panoramic view of downtown Nashville. Hotel Guests can enjoy a lounge environment made for reading, relaxing, and city gazing anytime during their stay and have priority RSVP access.

We believe entertainment isn’t enough, but that it is a connection to each other and the local community that is meaningful.

Evening limited to 60 people for an intimate and safe experience.

This event is 21+ and ID’s will be checked on entry.

Make a weekend of it, exclusive overnight stay offers https://livebento.com/offers/

Should you have additional questions please contact BentoLiving Chestnut Hill, (629) 231-4001.

More about the artist:

SVRCINA (Sur-Cee-Nah) is one of pop music’s fastest rising stars, with her collective songs totaling over 17 million streams on Spotify alone. Signing her first songwriting deal at the tender age of 13, she became one of the youngest songwriters in Nashville with a major publishing deal. SVRCINA has grown and changed as any artist, writer, and young person does; now in her early twenties she is coming into her own.

SVRCINA’s goal is to create music that not only she connects with personally, but is culturally transcendent. Experimentation with sounds, mixtures of musical elements with cultural personality traits, influenced by faith and current events, SVRCINA is carving out a niche that music lovers around the world will embrace.

In the midst of releasing singles from her own projects, SVRCINA has released multiple collaborations with Man Cub, TWENTYSOMETHING, Arcando, Built By Titan, Hidden Citizen, Tommee Profitt, and Koni among others. As a writer, she had her first major label cut with MOTi ft. Icona Pop “Sink Deeper” in April 2019. There is a chance you may have heard her voice on major networks such as ABC, CBS, HBO and CW on Station 19, Containment, Roswell, New Mexico, and Legacies to name a few. She has upcoming cuts and features with both Lecrae and Robin Schulze later this year.

SVRCINA released her sophomore project Hearing Colour on June 14, 2019 with over 3 million collective streams. She is currently wrapping her full-length album Elysian Fields which is set to release in September 2020 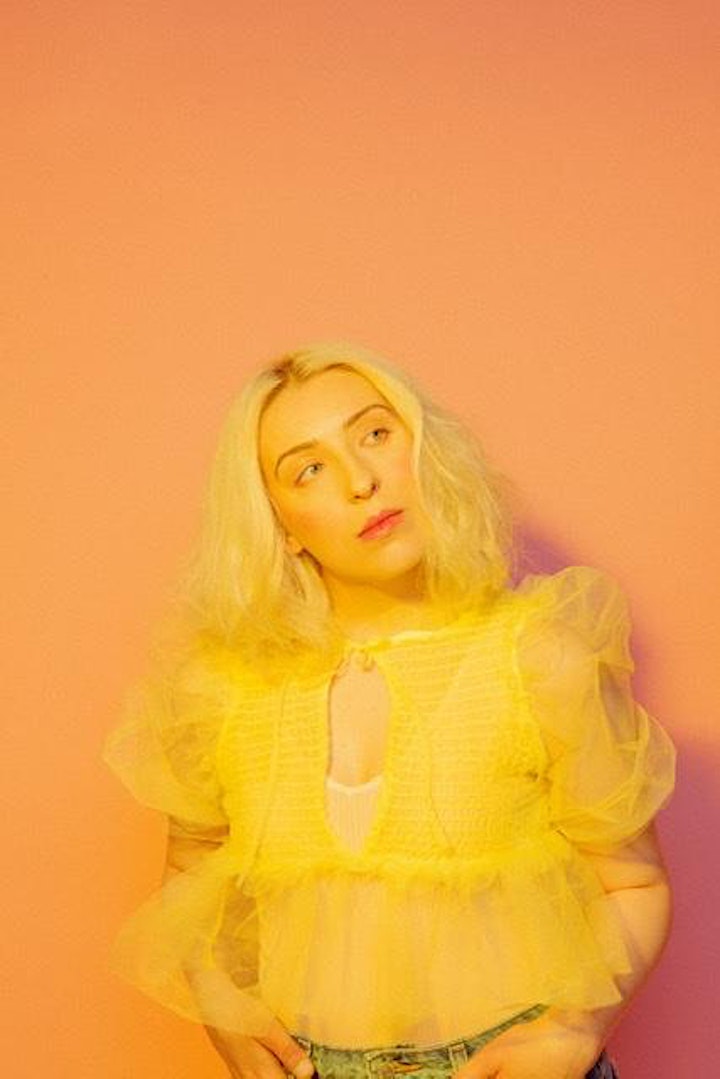 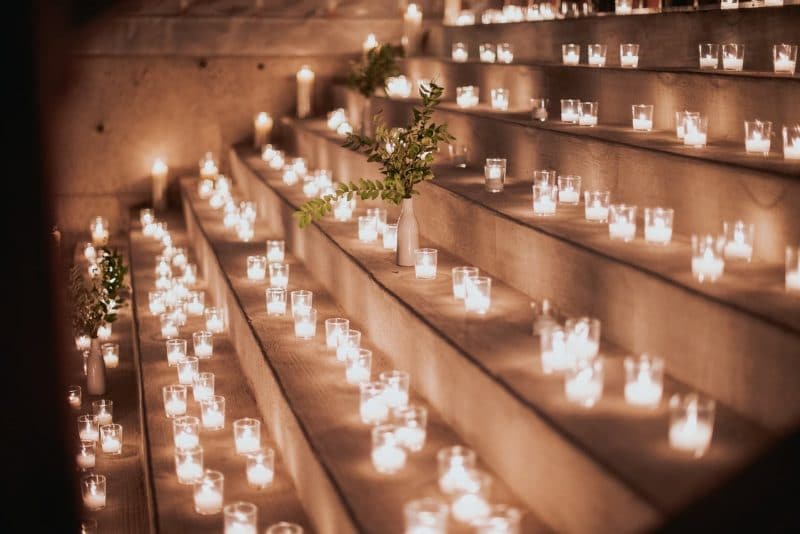 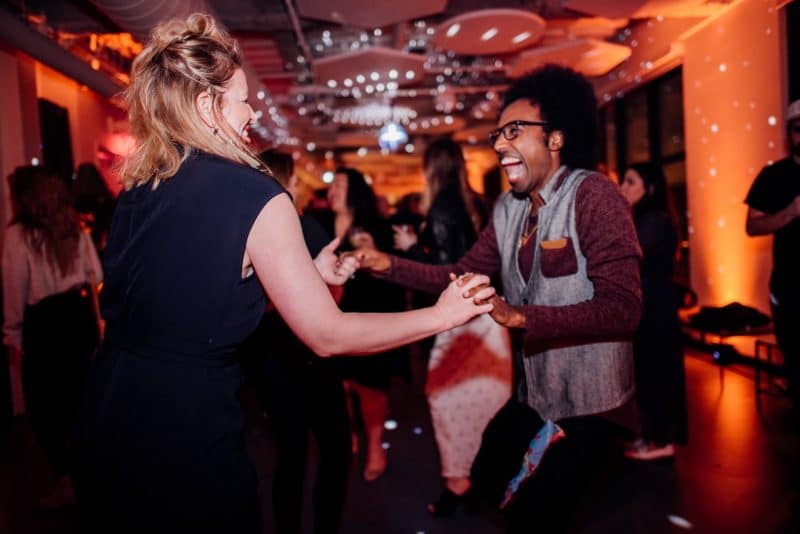 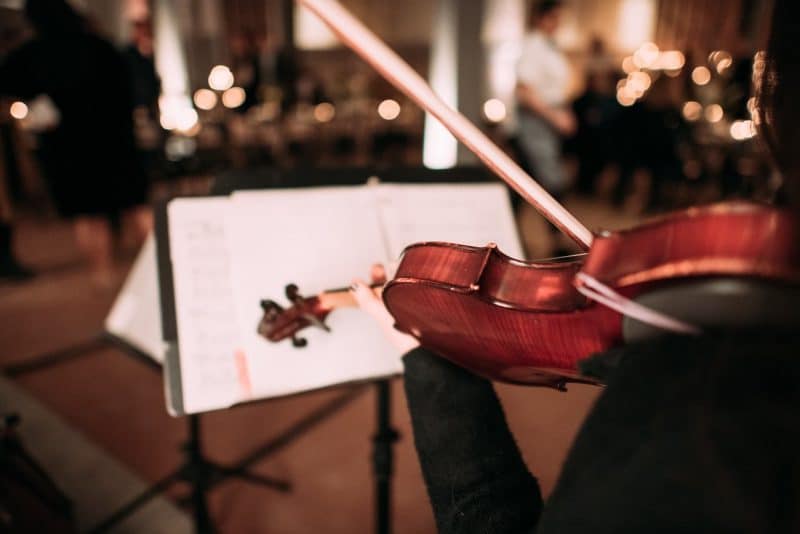 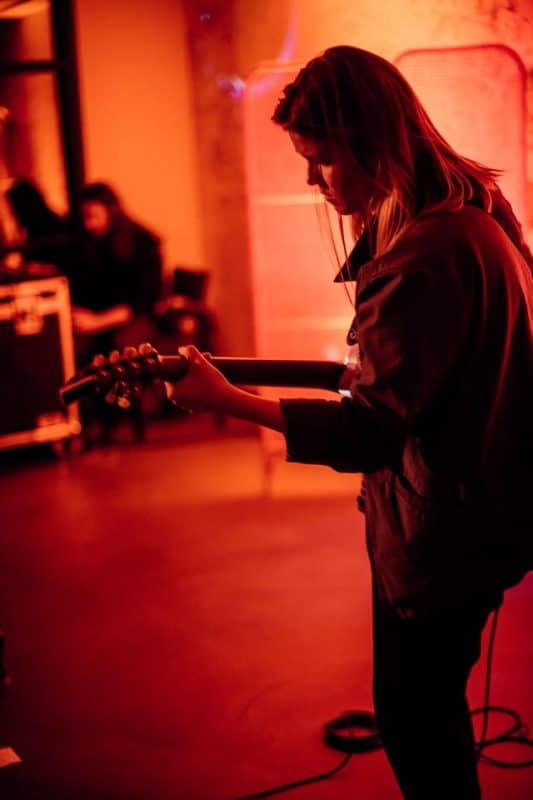 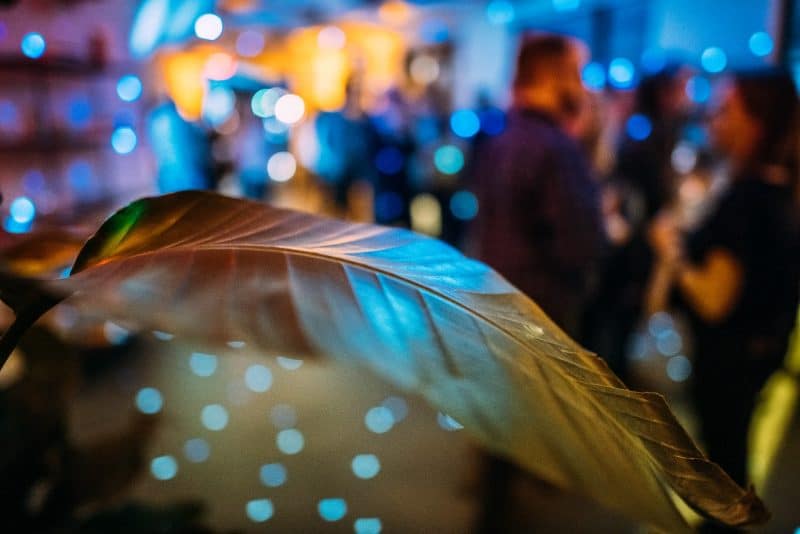 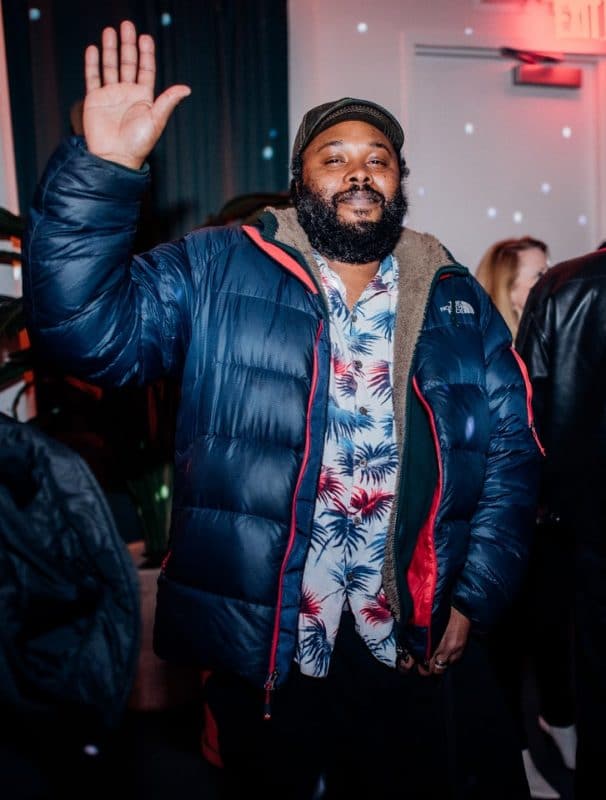 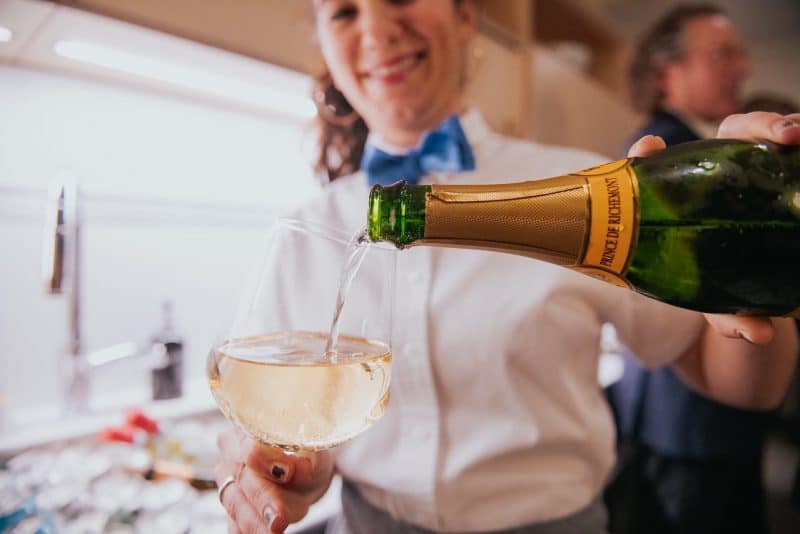 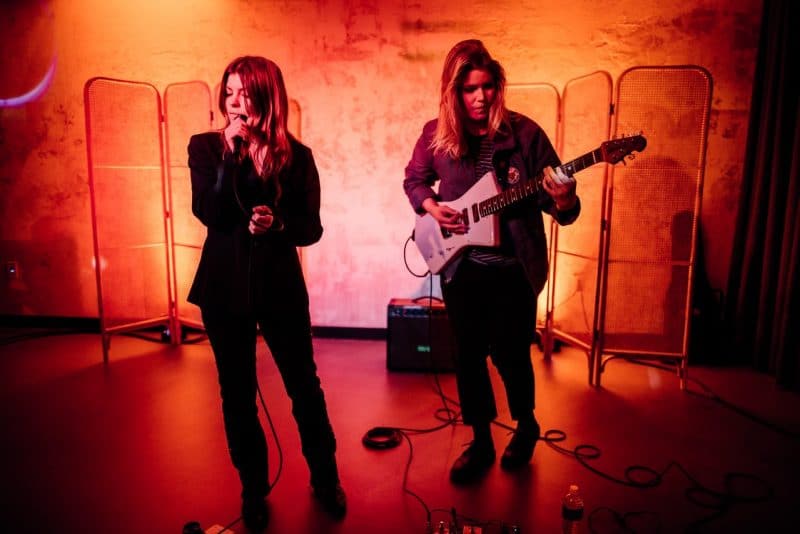 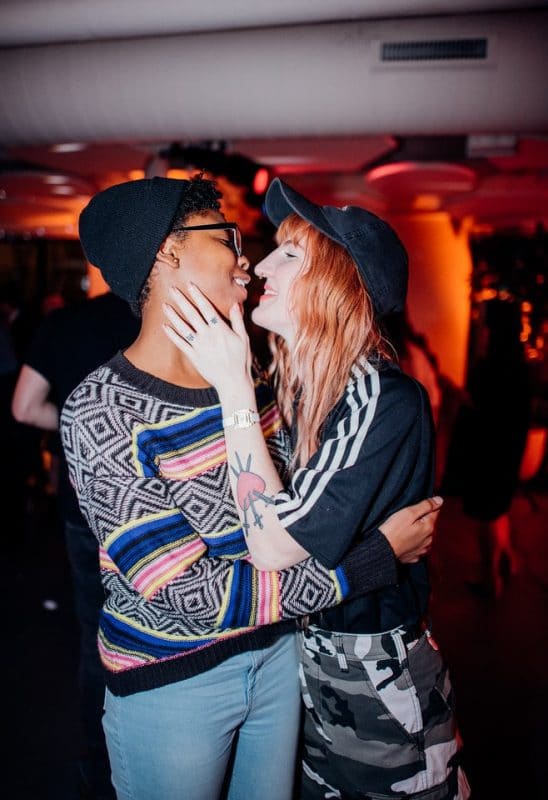 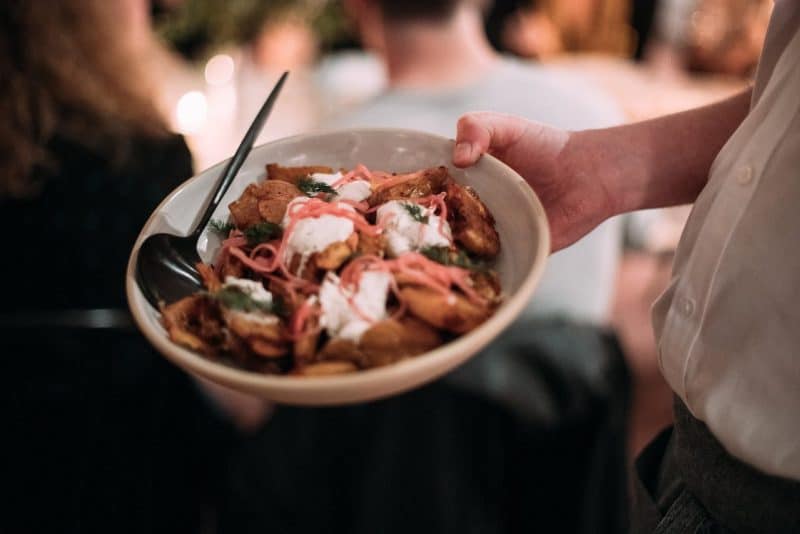 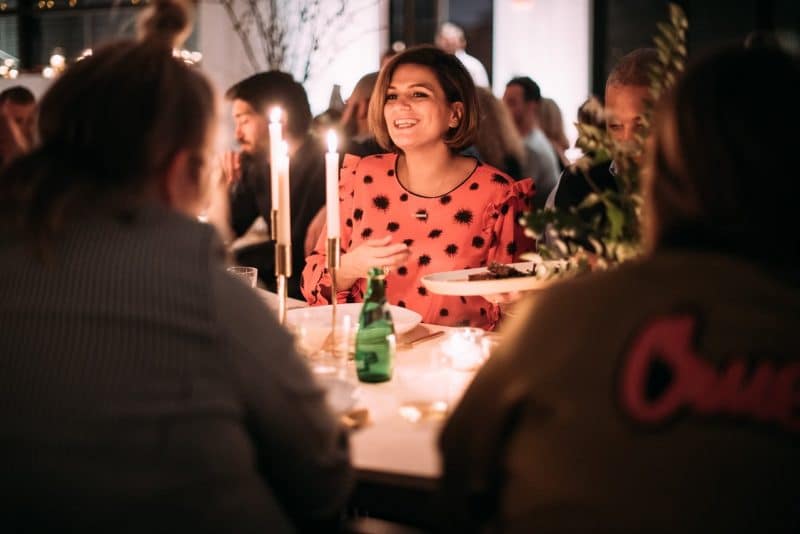